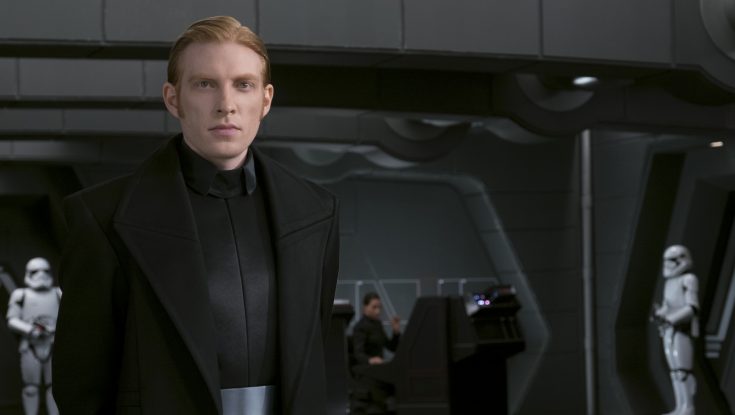 By JAMES DAWSON Front Row Features Film Critic A reclusive Internet zillionaire with a God complex creates an alluring android whose self-awareness makes her tragically soulful in this interesting if not completely convincing SF morality tale. 2013’s “Her,” about a sentient comp [...]

****NOTE TO EDITORS: THIS FILM OPENS AUGUST 22 BUT THERE IS NO EMBARGO.**** By JAMES DAWSON Front Row Features Film Critic The irresistibly odd “Frank” is an unexpectedly endearing but sometimes dark character study revolving around an eccentric avant garde musician who constantly wea [...]

By ANGELA DAWSON Front Row Features HOLLYWOOD—Rachel McAdams is no stranger to time travel. That is, the Canadian actress has played characters that get mixed up with fellows who have a magical ability to visit the past. Though not once in three time-travel films she’s been in has McAdams played  [...]