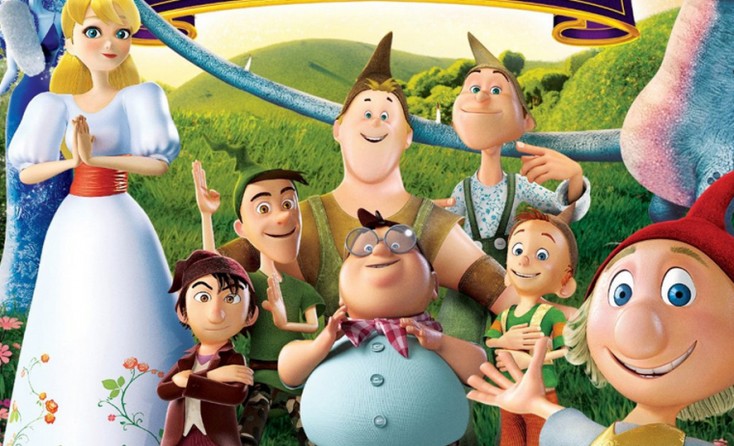 Available Tuesday, Aug. 18 on DVD is “Catching Faith,” a moving story about a woman who seems to have it all—a perfect marriage, a daughter at the top of her class and an athletic son at the top of his game.  But things are not always as they appear for Alexa Taylor (Lorena Segura York). On the very night her father dies, things begin to unravel when her son Beau (Garrett Wesston) is caught drinking at a party violating the school’s behavior policy for athletics.  The police and the community turn the other way, willing to allow the young athlete to bring them victory regardless of the bad lesson it teaches him.  His sister’s pressure to perform is no less severe. At the top of her class, Ravyn (Bethany Peterson) is expected to be valedictorian, but high school Latin has proven to be much harder than she expected.  She finds the perfect opportunity to cheat, and wavers on the decision to be honest, or to be victorious.   Inspired by the real life experiences of his co-writer, Christian Counsellor, Andrea M. Polnaszek, John K.D. Graham directs this faith-based film about one family’s journey toward a true relationship with God and each other, despite the pressures of the community to keep on with the facade. It also is available on Digital HD and On Demand.  For more information or to see the trailer, go to www.CatchingFaith.com.

In the animated adventure comedy “The Seventh Dwarf,” join the pint-size pals for an adventure as big as they are small! It’s the eve of Princess Rose’s 18th birthday. Everyone in the kingdom has come to Fantabularasa Castle to celebrate including Snow White, the Seven Dwarfs, Cinderella and Red Riding Hood. But just before the stroke of midnight Bobo, the youngest dwarf, accidentally pricks the finger of Princess Rose (a.k.a. Sleeping Beauty) with a cursed needle and sends the kingdom into a century-long slumber. To find Rose’s true love Jack to save her with a kiss, Bobo and the other six dwarfs must go on a treacherous journey, face a fiery dragon and outwit the jealous, scheming and evil witch, Dellamorta. The animated comedy is directed by Harald Siepermann and Boris Aljinovic from a script penned by Siepermann and Daniel and Douglas Welbat.

The 3D Blu-ray Combo Pack includes not only the fantasy adventure in spectacular 3D, but also a Blu-ray, DVD and Digital Copy versions. Special features include character profiles, sing-alongs and a downloadable royal birthday invitation. Peyton List and Norm Macdonald are among the celebrity voice characters.

In “6 Years,” Dan and Melanie, a young 20-something couple, appear to have it all. They’ve known each other since childhood.  Now their six-year romantic relationship is put to the test when Dan receives an attractive job offer from the record label with whom he interns, and he must choose between a move forward and a future with Mel. Growth and temptation happen. The question is will the couple’s relationship remain part of their future. The drama is available Tuesday, Aug. 18 on iTunes and digital platforms. It premieres on Netflix Tuesday, Sept. 8.

Written and directed by Hannah Fidell, “6 Years” explores the struggles of young love as it begins to face the next steps into adulthood. Taissa Farmiga (“American Horror Story”) and Ben Rosenfield (“Song One”) star as Mel and Dan, alongside Lindsay Burdge (star of Fidell’s “A Teacher”) as a colleague of Dan’s who entices him in more ways than one.