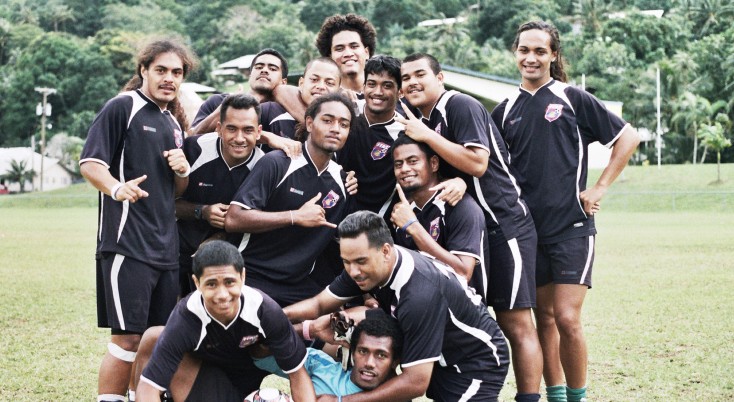 Supermodel Kate Upton co-stars alongside Cameron Diaz (“There’s Something About Mary”) and Leslie Mann (“Knocked Up”) in “The Other Woman,” as three women who plot revenge against the guy who has been cheating on all of them. The comedy is available on Blu-ray/DVD Tuesday, July 29.

While Diaz plays Carly, the high-powered lawyer that serial philanderer Mark King (played by “Game of Thrones” star Nickolaj Coster-Waldau) is seeing on the sly while his clueless wife Kate (Mann) thinks he’s on a business trip, it turns out that she has no idea he also is seeing sweet young thang Amber (Upton, making her acting debut), who thinks he is separated from his wife and is going to marry her. Instead of fighting each other, the three wronged women decide to join forces to show their lying Lothario a lesson he won’t soon forget.

With eight deleted scenes, “The Other Woman” on Blu-ray kicks up the comedy even more. Extras on the Blu-ray and DVD include a gag reel and “Giggle Fit” that may tickle your funny bone. Additionally, the Blu-ray includes several deleted scenes.

Estranged from his family, Jonathan (Hedlund) discovers that his terminally ill father Robert (Jenkins) has decided to take himself off life support. Over a tense period of two days, a lifetime of drama plays out. As Robert fights a zero sum game to reclaim all that his illness stole from his family, a debate rages on patients’ rights and what it means to be free. Jonathan reconciles with his father, reconnects with his mother (Archer), sister (Brown-Findlay), and his love (Adams) and reclaims his voice through two unlikely catalysts, a young, wise-beyond-her-years patient (Barden) and a no-nonsense nurse (Hudson). Through this intensely life-affirming prism, an unexpected and powerful journey of love, laughter and forgiveness unfolds.

The 2014 World Cup may be over but soccer fans can get their fix with the powerful and uplifting documentary “Next Goal Wins,” now available on DVD. Viewers will find themselves cheering for the underdogs American Samoa soccer team, dubbed “the worst team in the world.”

In 2001, the tiny Pacific island of American Samoa suffered a world record 31-0 defeat at the hands of Australia, garnering headlines across the world as the worst soccer team on the planet. A decade after that humiliating night, they remain rooted to the bottom of FIFA’s World rankings, having scored only twice in seventeen years. They have lost every competitive game they have ever played. It would take a miracle-maker or a madman to turn the team’s fortunes around – and in maverick Dutch coach Thomas Rongen the islanders somehow find both. With the team about to embark on a grueling World Cup Qualification campaign, Rongen has just one month to transform this ragtag group of losers into a winning team and perhaps learn a little about himself along the way.

Directed by Mike Brett and Steve Jamison, Ketchup Entertainment’s “Next Goal Wins” is a hilarious and inspiring story about the power of hope in the face of insurmountable odds, and an object lesson in what it really means to be a winner in life. The film is not rated and contains some foul language.