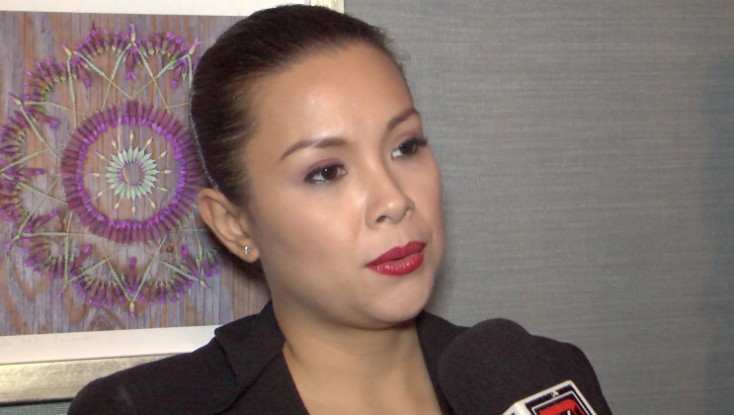 HOLLYWOOD— Lea Salonga made her mark on the world stage as a singer and actress, originating the lead role of Kim in the hit musical “Miss Saigon.” She also made history as the first Asian actress to play the roles of Éponine and Fantine in the musical “Les Misérables” on Broadway.

Even though she does not appear in the new hit movie musical adaptation of the Broadway hit, Salonga is nonetheless proud to have been part of the “Les Miserables” legacy.

“The movie has become such a monster hit which makes everybody that has been a part of Les Miz at any point of its  history feel proud to have been a part of it,” she said.

Watch the full interview as Salonga expounds more on the film and Asians as part of the “Les Miserables” history here http://youtu.be/07xSH4NykrU.

Daniel Henney talks about his role in “Shanghai Calling”