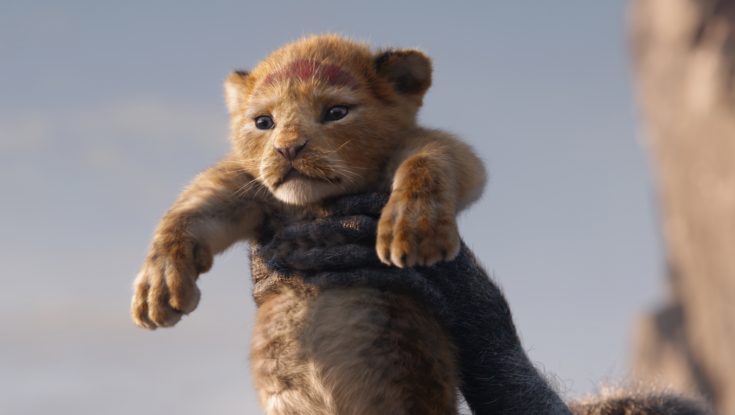 By JAMES DAWSON Front Row Features Film Critic More of an IMAX-spectacular technical feat than a traditional movie, “Dunkirk” plays like an assemblage of elaborate second-unit footage for a film that should have included more story for those scenes to enhance. Most of the admittedly i [...]