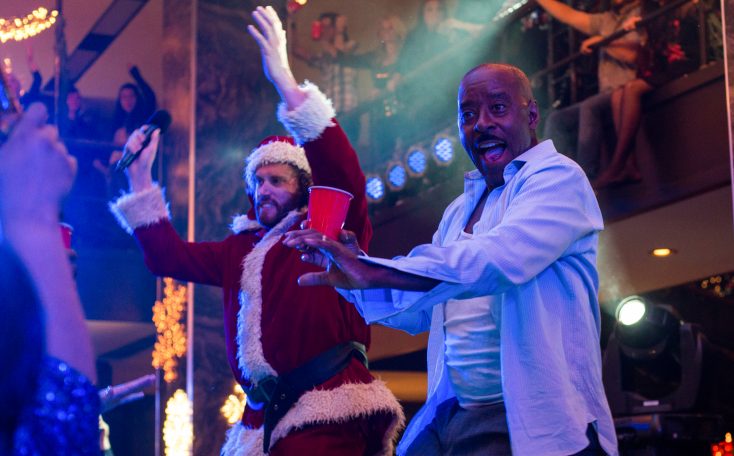 Zeta-Jones To be Part of Oscars Musical Salute