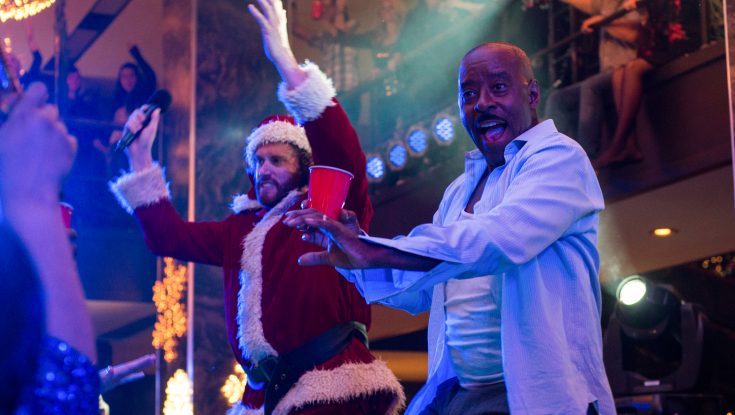 By HEATHER TURK Front Row Features Film Critic Although the trailers for “Office Christmas Party,” co-directed by Josh Gordon and Will Speck, make the R-rated comedy seem more naughty than nice, the hilarious holiday flick surprisingly has a lot of heart to it. Starring a who’s who of some of com [...]