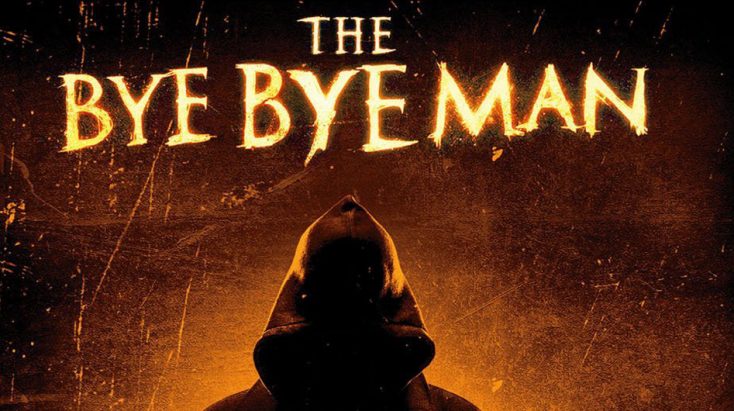 Anchor Bay Entertainment and The Weinstein Company release the critically acclaimed “Lion” on Blu-ray, DVD and On Demand Tuesday April 11. The drama, based on a true story, also is available on Digital HD.

“Lion” follows five-year-old Saroo (Pawar) who gets lost on a train traveling away from his home and family. Frightened and bewildered, he ends up thousands of miles away, in chaotic Kolkata. He somehow survives living on the streets, escaping all sorts of terrors and close calls in the process, before ending up in an orphanage that is itself not exactly a safe haven. Eventually Saroo is adopted by an Australian couple (Kidman and Wenham), and finds love and security as he grows up in Hobart. As an adult, not wanting to hurt his adoptive parents’ feelings, Saroo (Patel) suppresses his past, his emotional need for reunification and his hope of ever finding his lost mother and brother. But a chance meeting with some fellow Indians reawakens his buried yearning. Armed with only a handful of memories, his unwavering determination, and a revolutionary technology known as Google Earth, Saroo sets out to find his lost family and finally return to his first home.  “Lion” shows viewers that even if we lose our way we should never lose hope.

People commit unthinkable acts every day. Time and again, we grapple to understand what drives a person to do such terrible things. Perhaps the questions we’re asking are wrong. Maybe the cause of all evil is not a matter of what…but whom. STX Entertainment, the makers of “The Boy” and “Bad Moms,” redefines horror with an-all new villain in “The Bye Bye Man,” arriving on Blu-ray, DVD and On Demand Tuesday April 11, from Universal Pictures Home Entertainment. It also is available on Digital HD.

When three college friends stumble upon the horrific origins of the Bye Bye Man, they discover there is only one way to avoid his curse: don’t think it, don’t say it. But once the Bye Bye Man gets inside your head, he takes control, making you see and do the most unspeakable acts committed by man.

Tripp is a high school senior with a knack for building trucks who makes an incredible discovery—a gas-guzzling creature named Creech. To protect his mischievous new friend, Tripp hides Creech under the hood of his latest creation, turning it into a real-life super-powered Monster Truck. Together, this unlikely duo with a shared taste for speed team up on a wild and unforgettable journey to reunite Creech with his family. “Monster Trucks” features a remarkable ensemble cast including Lucas Till (“X-Men: Apocalypse”), Jane Levy (“Don’t Breathe”), Thomas Lennon (“The Odd Couple”), Danny Glover (“Lethal Weapon”), Amy Ryan (“Central Intelligence”) and Rob Lowe (“Parks and Recreation”).

The “Monster Trucks” Blu-ray Combo Pack features over 40 minutes of action-packed behind-the-scenes bonus content.  Discover the magic behind “Monster Trucks” with interviews from cast and crew, deleted scenes, a hilarious gag reel and much, much more!  Plus, the Blu-ray Combo Pack includes collectible wall decals, for a limited time while supplies last.  The film also boasts a Dolby Atmos soundtrack remixed specifically for the home theater environment.

Cartoon Network is making “Captain Planet” available via digital download for the first time. All six seasons and every episode of the animated series can be purchased on iTunes, Amazon Video, Google Play, Vudu, Playstation Store and Xbox Store on Monday April 10.

Front Row Features has giveaways this week for every member of the family. For youngsters looking for adventure, we’re giving away two copies of the action-packed family film “Monster Trucks” on Blu-ray/DVD Combo Pack; for teens looking for an edge-of-your-seat thriller, we’re awarding a copy of the terrifying supernatural movie “The Bye Bye Man” on Blu-ray/DVD Combo Pack; and for adults looking for an emotional drama, we’re giving away a copy of the Academy Award-nominated film “Lion” on Blu-ray. For your chance to win, simply email socalmovieeditor@aol.com by Friday, April 18 with the title of the movie you want to win in the subject line. Good luck!