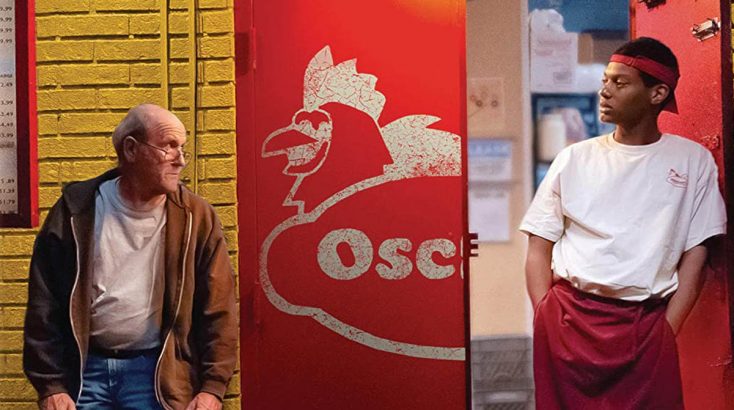 “Honest Thief” will be available to own on Blu-ray, DVD and On Demand Tuesday Dec. 29, from Universal Pictures Home Entertainment.

Global action hero Liam Neeson (“Taken” franchise, “Batman Begins”) stars as a notorious bank robber who turns himself in only to be double-crossed by a pair of corrupt FBI agents in the gripping thriller. Filled with shocking twists and turns, the electrifying game of cat-and-mouse captivates audiences from start to finish as the merciless agents discover there’s nothing more dangerous than an elite criminal mastermind seeking justice. The high-octane film comes home just in time for the holidays and delivers non-stop action that allows viewers to take part in uncovering the many layers of corruption that exist within the organization.

Meticulous thief Tom Carter (Neeson) has stolen $9 million from small-town banks while keeping his identity a secret. But after he falls in love with the bubbly Annie (Walsh), Tom decides to come clean about his criminal past, only to be double-crossed by two ruthless FBI agents. Packed with action, “Honest Thief” is a tale of redemption and one man’s mission to make things right for the sake of love.

The heartwarming drama “The Last Shift,” will be available on Blu-ray, DVD and digital Tuesday Dec. 29, from Sony Pictures Home Entertainment.

Stanley (two-time Academy Award nominee Richard Jenkins), an aging fast-food worker, plans to call it quits after 38 years on the graveyard shift at Oscar’s Chicken and Fish. His last weekend takes a turn while training his replacement, Jevon (Shane Paul McGhie, Fox’s “Deputy”), a talented but stalled young writer whose provocative politics keep landing him in trouble. These two who share little in common are brought together through circumstance. Stanley, a high school dropout who has watched his life pass by his drive-through window, proudly details the nuances of the job. While Jevon, a columnist who’s too smart to be flipping patties, contends their labor is being exploited. A flicker of comradery sparks during the long overnight hours in a quiet kitchen.

Front Row Features wants to keep the holiday festivities rolling. We have an encore end-of-the-year giveaway available this week. One lucky reader will receive a copy of “The Opening Act,” a hilarious comedy about standup comics. To enter, simply email frontrowfeatures@gmail.com by Jan. 5, 2021 for your chance to win. Good luck and Happy New Year to all!