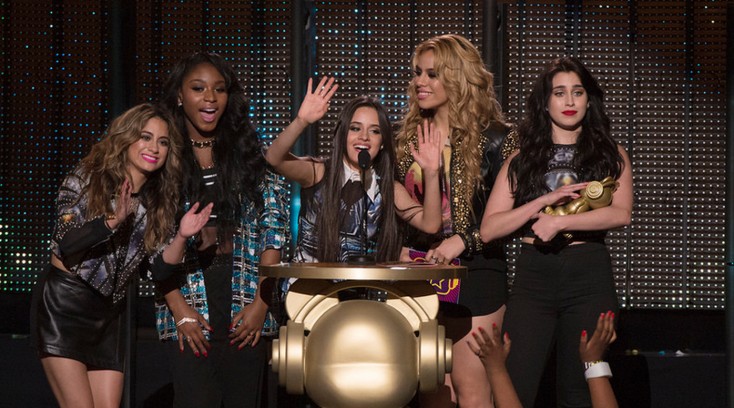 Break out the Polyester, 40th Anniversary Director’s Cut of ‘Saturday Night Fever’ Set to Hit Stores in May