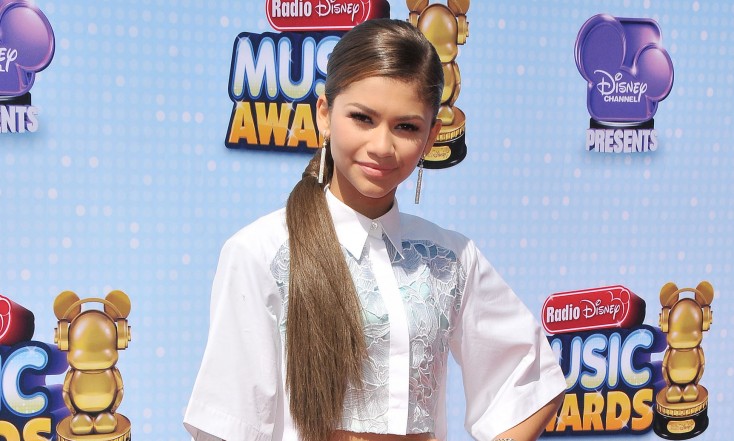 HOLLYWOOD-Past Radio Disney Awards winner, Zendaya will be hosting the upcoming 2015 Radio Disney Music Awards on Saturday, April 25, at the Nokia Theatre in Los Angeles on April 25. According to the Radio Disney press release, Phil Guerini, Vice President, Programming and General Manager of Radio Disney said,”On stage and off, Zendaya brings intelligence, thoughtfulness and honesty — and an effortless cool factor — to everything she does, all qualities that are appreciated by generations of kids and tweens, and especially their parents.  We join her legion of fans in welcoming her back to the RDMA stage.”

The 2015 Radio Disney Music Awards will air on the Disney Channel on April 26. Fans can vote now for their favorite artists at www.disney.com/RDMA. ‎ Nominated songs will also be featured on a 15 track compilation album released by Walt Disney Records on April 21.