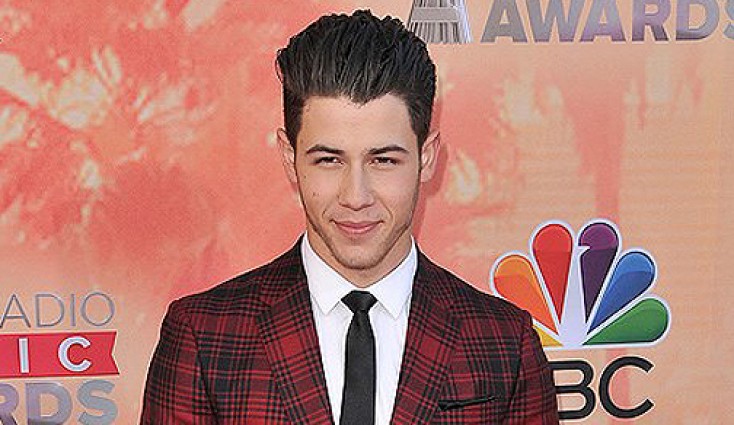 Nick Jonas on the red carpet of the iHeartRadio Music Awards. ©Sthanlee Mirador.

HOLLYWOOD—Hot young music artist Nick Jonas has been slated to return to his Disney roots as he is set to perform at the 2015 Radio Disney Music Awards to be held at the Nokia Theatre in Los Angeles on Saturday, April 25 and airing on the Disney Channel the next day. Coming out the shadows of the Jonas Brothers, Nick has come into his own with his hit songs “Jealous” and “Unchained,” blowing up the music charts and radio. His debut single “Jealous” has gone double platinum and the music video has hit over 50 million views on YouTube. His current single “Unchained” music video has just hit over 15 million views on YouTube and continues to rack up more views.

Not only is Nick performing on the awards show, he also is nominated in the following categories: Best Male Artist (for “He’s The One”) and Best Crush Song (for “XOXO”). Fans will be able to get a glimpse of Nick on the red carpet during “Disney Channel Presents the Radio Disney Music Awards,” a 90-minute televised special and a 30-minute pre-show to air on Disney Channel Sunday, April 26.