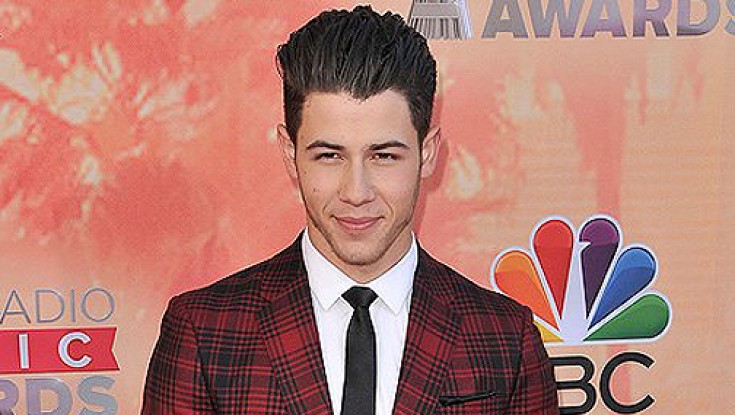 By PETERSON GONZAGA Front Row Features HOLLYWOOD—Hot young music artist Nick Jonas has been slated to return to his Disney roots as he is set to perform at the 2015 Radio Disney Music Awards to be held at the Nokia Theatre in Los Angeles on Saturday, April 25 and airing on the Disney Channel the  [...]