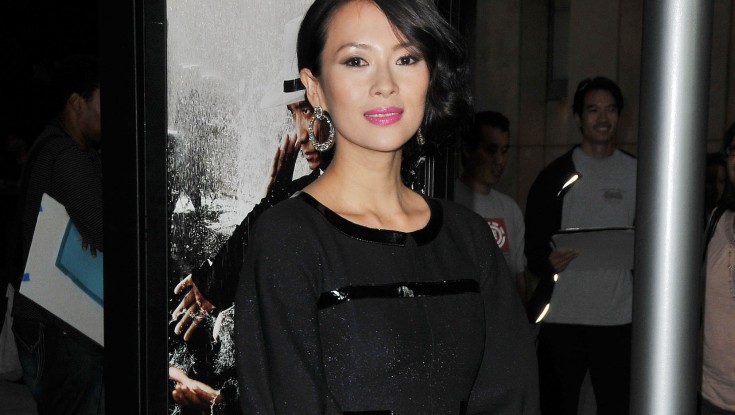 By PETER GONZAGA Front Row Features HOLLYWOOD—It was cold and rainy on the set of Wong Kar Wai’s “The Grandmaster,” but Thursday night it was a different story as the film had its LA premiere at the Arclight Cinemas in Hollywood. The film’s star Ziyi Zhang walked down the  [...]