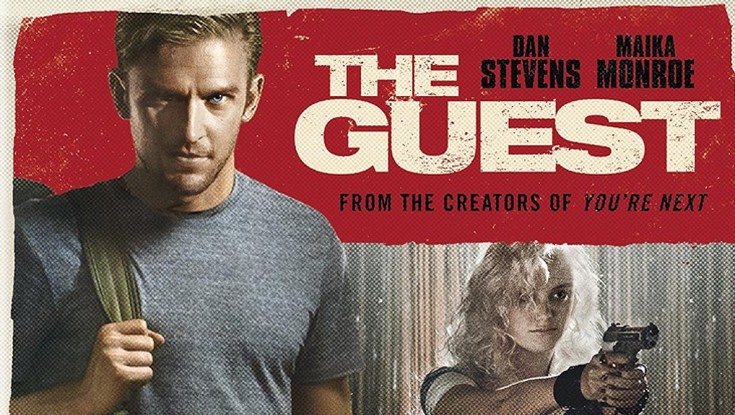 By ANGELA DAWSON Front Row Features Dan Stevens continues to show his range (not to mention his spot-on American accent) post-“Downton Abbey” with a chilling performance as a mysterious stranger who befriends a grieving Texas family in “The Guest.” The suspense thriller from Universal Pictures Ho [...]