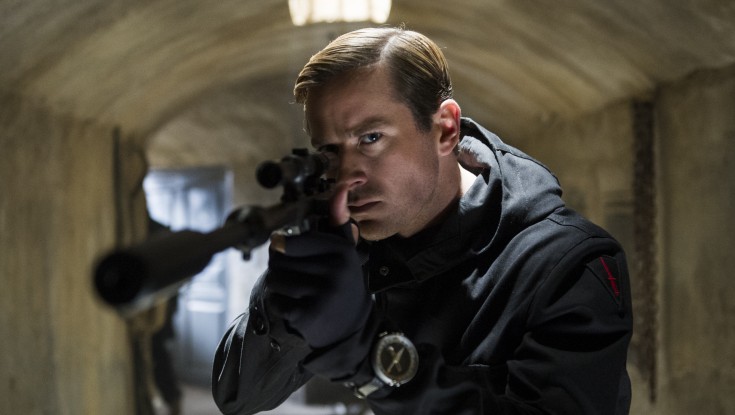 By ANGELA DAWSON Front Row Features LONDON—Having put on the mask for “The Lone Ranger” in 2013 in which he was paired with Johnny Depp (as Native American sidekick Tonto), Armie Hammer takes on another classic pop culture character, Ilya Kuryakin, in his new film “The Man From U.N.C.L.E.” Based  [...]

By ANGELA DAWSON Front Row Features HOLLYWOOD—Olga Kurylenko is no stranger to co-starring alongside hunky leading men. She played a Bond girl opposite Daniel Craig in “Quantum of Solace. “ She co-starred with Ben Affleck in Terrence Malick’s “To the Wonder.” Last year, she played the mysterious  [...]