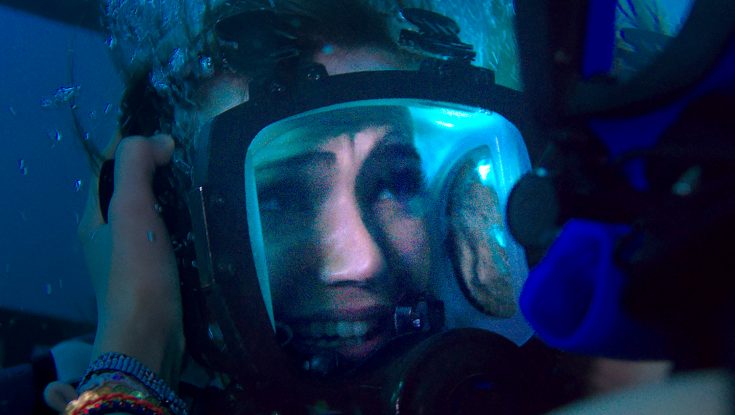 By HEATHER TURK Front Row Features Film Critic If you thought the trailers for the new underwater thriller “47 Meters Down” made the film look like a made-for-TV release, you weren’t entirely wrong. The movie was scheduled to go straight to DVD before its original distributor, Dimension Films, so [...]