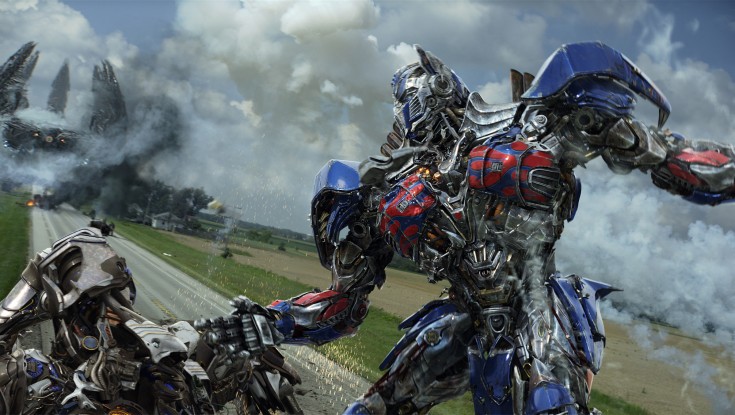 By LYNN BARKER Front Row Features “Jersey Boys,” based on the Tony award-winning musical and directed by the iconic Clint Eastwood, tells the story of four young mob-influenced guys from New Jersey whose street singer vibe is enhanced by talented singer/songwriter Bob Gaudio’s addition to the 196 [...]

By ANGELA DAWSON Front Row Features NEW YORK—Clint Eastwood’s acting career was just getting into full swing when Frankie Valli and the Four Seasons rose to fame as a homegrown pop band in the early 1960s. Already an adult at that point, Eastwood’s musical taste leaned more towards jazz than pop  [...]