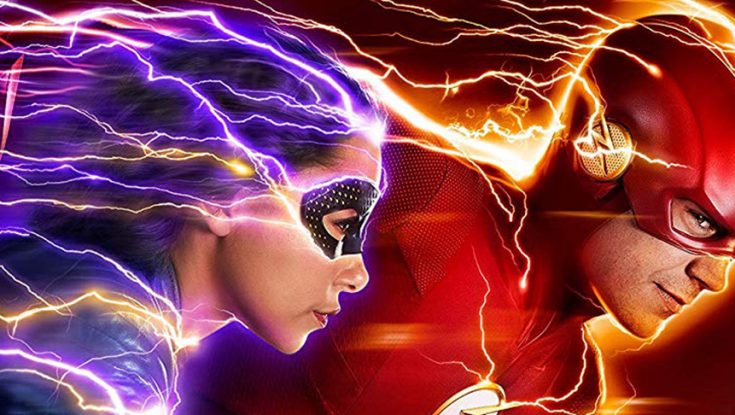 By ANGELA DAWSON Front Row Features HOLLYWOOD—Fans of the sci-fi series “Stranger Things” know 15-year-old actress Millie Bobby Brown as the character Jane Hopper a.k.a. Eleven/EI, a girl with psychokinetic and telepathic abilities. Though still too young to drive a car, the British actress alrea [...]