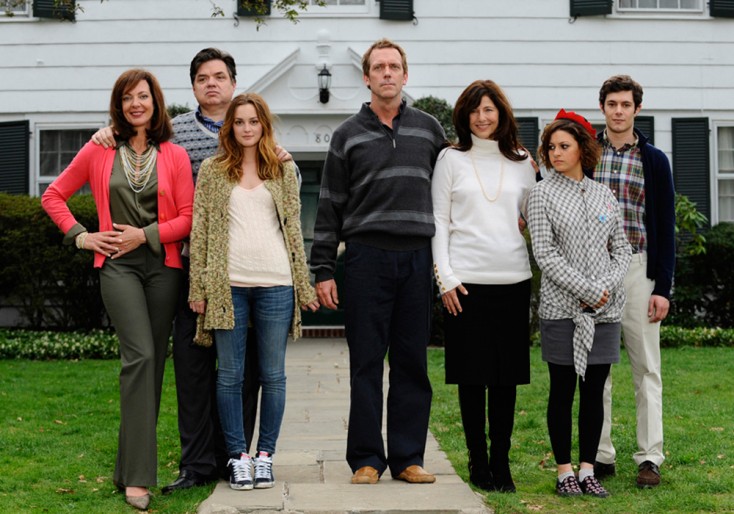 An age-inappropriate affair dampens the holiday spirits of the Ostroff and Walling families in West Orange, NJ. ©ATO Pictures.

Rolling into theaters more than a year after a 2011 festival screening, “The Oranges” is so unappealing and flavorless it should have stayed on the shelf. What’s supposed to be a naughty dramedy about an awkward affair between a middle-aged bore and a much younger free spirit is surprisingly flat and disappointingly juiceless.