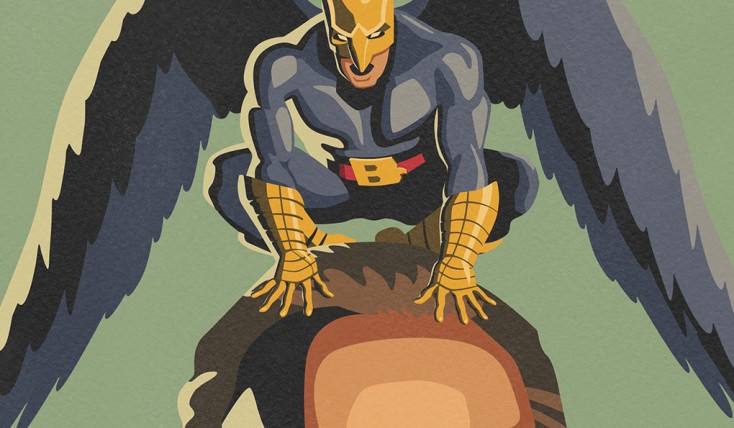 Michael Keaton is insecure actor Riggan Thomson, the former star of three blockbuster Birdman movies who is seeking thespian legitimacy by writing, directing and appearing in a Broadway version of Raymond Carver’s “What We Talk About When We Talk About Love.” Mentally, however, Thomson never left his most famous and lucrative role behind. Haunted by Birdman’s gruffly insulting voice in his head whenever he’s alone, he seethes with self-loathing and doubt while fantasizing that he has destructive paranormal abilities.