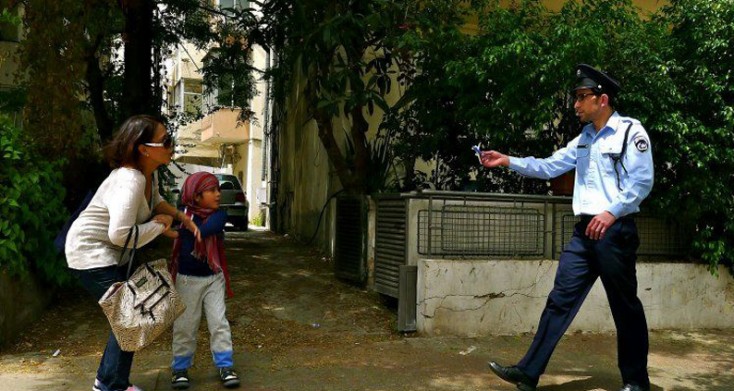 HOLLYWOOD—Dean Devlin’s Electric Entertainment has picked up all worldwide sales rights, excluding the Philippines, to the critically acclaimed Filipino drama “Transit,” it was announced Monday.

The drama marks the debut of director Hannah Espia. The Tagalog and Hebrew-language film depicts the plight of Filipino immigrants in Israel. Written by Espia and Giancarlo Abrahan, it was produced by Paul Soriano and Ernest Escaler. The cast includes Irma Adlawan, Ping Medina, Mercedes Cabral, Jasmine Curtis-Smith and Marc Justine Alvarez.

“Transit” is the Philippines’ official entry for the Foreign Language Oscar consideration. Electric Entertainment will be selling the film at the American Film Market next month.

“Transit” explores the intersecting stories of Filipinos in Tel Aviv when the threat of a law deporting the children of migrant workers looms over their precarious lives. Janet (Adlawan), a domestic worker on an expired visa, struggles to hide her half-Israeli daughter, Yael (Curtis-Smith)—a rebellious teenager caught up in a juvenile romance. Most endangered in the situation is Janet’s four-year old nephew, Joshua (Alvarez), whom Janet and Yael watch over because the boy’s father, Moises (Medina), must work out of town during the week as a caregiver.

Joshua is the most vulnerable to the deportation law because he is under the age of five and therefore must be kept hidden otherwise he risks being seen by the immigration authorities, who regularly patrol the neighborhood. The film also explores the life of a young lady, Tina (Cabral), who arrives to start a new life in Israel.

“As someone who is both Filipino and Jewish, I was particularly moved by this film, though the themes of this film are truly universal and can be applied to almost every culture in the industrial world. The filmmakers have taken a complex subject and have created an incredibly moving and touching story. I could not be more proud to be associated with this project and look forward to doing whatever I can to get this film seen around the globe,” said Devlin, who was a producer on “Godzilla,” “Independence Day” and “Stargate,” which he also co-wrote.

“We couldn’t be happier to be working with a filmmaker of Dean’s caliber and are very excited to see our film reach an international audience through his Electric Entertainment,” said Soriano.