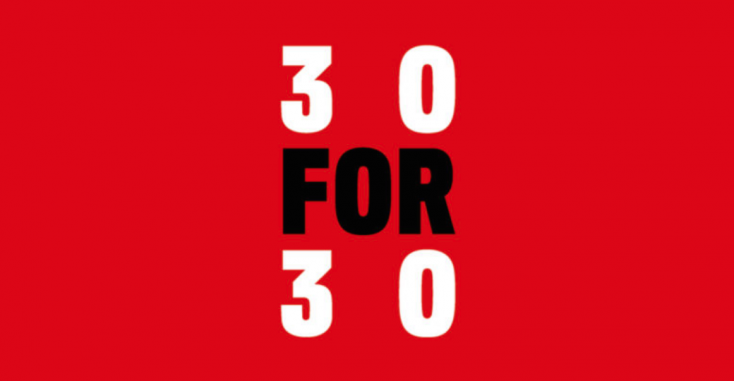 Just as ESPN Films moved “The Last Dance” earlier to fill the void that live sports left, ESPN Films’ Peabody and Academy Award-winning “30 for 30” series is premiering three new documentaries, two of which premiered at the Sundance Film Festival, that will air on Sundays through June 14.

Following the airing of final episodes of the record-breaking documentary series “The Last Dance,” ESPN will air “30 for 30s” “Lance,” “Be Water,” and “Long Gone Summer,” which was an official selection to the Tribeca Film Festival. The films will be made available on ESPN+ immediately after their respective premieres, along with the rest of the “30 for 30” library.

Leading the slate on Sunday, May 24 will be part one of the two-part film, “Lance,” which features unprecedented access to Armstrong through raw interviews and personal perspective on his full story, the inspiring rise and dramatic fall from grace. Lance is directed by Marina Zenovich (“Fantastic Lies,” “Robin Williams: Come Inside My Mind”). Part two will premiere the following Sunday, May 31. Bao Nguyen’s film “Be Water,” an intimate and very personal look at the life and purpose that motivated Bruce Lee, the martial artist trailblazer and pop culture icon, will debut on Sunday, June 7. Both films received acclaim at this year’s Sundance Film Festival.

Finally, on June 14, AJ Schnack’s, “Long Gone Summer”, an official selection of the 2020 Tribeca Film Festival, chronicles Mark McGwire and Sammy Sosa’s 1998 home run chase following the 1994 MLB strike. For the first time, the two players discuss that summer at length, including its legacy and complications.

Libby Geist, Vice President & Executive Producer, ESPN Films and Original Content said in a statement, “It’s a great feeling to bring three more epic documentary projects to sports fans who so need it right now. Moving up these films is no easy task, but it’s absolutely worth the effort to get them on the air for audiences to experience together. It’s a mix of fascinating topics, compelling characters and some of the absolute best storytelling our team has cranked out. The whole ESPN Films team is working hard to entertain fans while we wait for live sports to return and give them a distraction while we go through these hard times.”—From a Front Row Features Staff Reporter