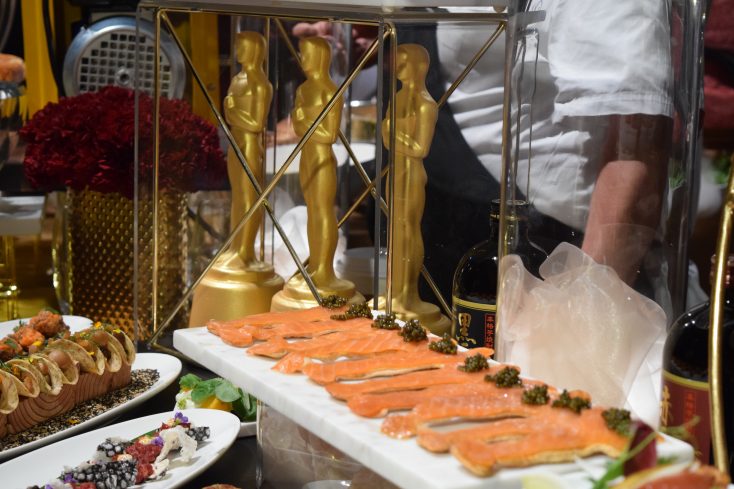 HOLLYWOOD—In the wake of the COVID-19 pandemic, the Academy of Motion Pictures Arts & Sciences (AMPAS) is relaxing some of its rules for the 93rd Annual Academy Awards so that feature films that have streamed instead of showing in movie theaters due to mandated closures of those venues in Los Angeles County will be eligible for next year’s Academy Awards, the organization announced today.

Los Angeles County movie theaters, like many cinemas around the country, have been closed since March 16, and it is uncertain when those theaters will reopen.

Current Academy Awards eligibility rules require that a film be shown in a commercial motion picture theater in L.A. county for a theatrical qualifying run of at least seven consecutive days, during which period screenings must occur at least three times daily. But AMPAS’s Board of Governors have decided that, until further notice, and for the 93rd Awards year only, that films that had a previously planned theatrical release but are initially made available on a commercial streaming or VOD service may qualify in the Best Picture category, general entry and specialty categories, under two provisions: The film must be made available on the secure Academy Screening Room members-only streaming site within 60 days of the film’s streaming or VOD release and the film must meet all other eligibility requirements.

“The Academy firmly believes there is no greater way to experience the magic of movies than to see them in a theater.  Our commitment to that is unchanged and unwavering,” said Academy President David Rubin and CEO Dawn Hudson in a statement. “Nonetheless, the historically tragic COVID-19 pandemic necessitates this temporary exception to our awards eligibility rules. The Academy supports our members and colleagues during this time of uncertainty. We recognize the importance of their work being seen and also celebrated, especially now, when audiences appreciate movies more than ever.”

On a date to be determined by the Academy, and when theaters reopen in accordance with federal, state and local specified guidelines and criteria, this rules-exemption will no longer apply. All films subsequently released will be expected to comply with the standard Academy theatrical qualifying requirements.

Separately, the AMPAS Board announced it is combining Sound Mixing and Sound Editing into a single category and musical scores must contain at least 60 percent of original music for eligibility in that category and sequels and franchise films must attain at least 80 percent new music for eligibility, and all eligible Academy members will now be invited to participate in the preliminary round of voting in the International Feature Film category.

One of the housekeeping additions announced today is that all screeners sent to AMPAS members will require closed captioning, and this year will mark the last that physical DVD For Your Consideration screeners for the 93rd Academy Awards will be sent to voting members. Additionally, no more physical music CDs, screenplays or hardcopy mailings will be sent.