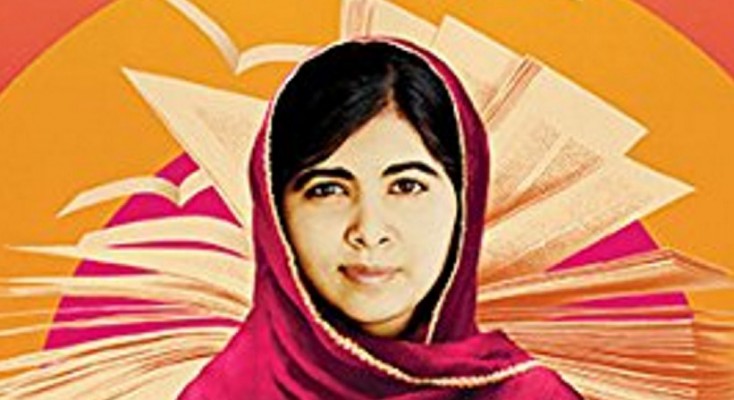 BBC’s “Agatha Christie’s Partners in Crime” makes its DVD and Blu-ray debut on Tuesday Jan. 5, from Acorn. David Walliams and Jessica Raine play an ordinary married couple that gets caught up in international intrigue and discovers that they have a knack for crime solving in this British detective series. Raine (“Call the Midwife”) and Walliams (“Little Britain”) play Agatha Christie’s Tommy and Tuppence, an ordinary married couple living in 1950s Britain at the start of the Cold War. Sometimes bickering but always sweet on each other, they find themselves knee-deep in danger when they stumble into spy craft and end up being rather good at it. In The Secret Adversary, they search for a missing woman and a recording that could unmask a Soviet hit man.  They must discover which person at a seaside guesthouse has stolen a nuclear bomb. Each adventure in the six-part series abounds with humor, international espionage, visual flair and chic period fashion.

Guest stars include Clarke Peters (“The Wire”), Alice Krige (“Thor: The Dark World”), Ed Speleers (“Downton Abbey”), James Fleet (“Four Weddings and a Funeral”), and Roy Marsden (“P.D. James” mysteries). The series made its U.S. premiere last September on Acorn TV, the streaming service for television from Britain and beyond at Acorn.TV. Acorn is also syndicating “Partners in Crime” directly to public television stations, beginning in March. These DVD and Blu-ray 2-disc sets feature six episodes plus bonus behind-the-scenes featurettes and are available for a suggested retail price of $39.99 on AcornOnline.com and elsewhere.

The two-disc sets include two behind-the-scenes featurettes about the making of the show and the costume design (89 min.) an interview with actor Clarke Peters (25 min.) and a photo gallery.

Scott Adkins (“The Expendables 2”) plays a rancher willing to risk everything to rescue his kidnapped niece from a powerful drug cartel in “Close Range,” available for the first time on Blu-ray and DVD Tuesday Jan. 5. As Colton MacReady, Adkins fights a cartel that has descended on his secluded ranch with a thirst for revenge. In tow are a corrupt local sheriff and his crew of deputies, ensuring that help won’t be coming any time soon. What ensues is a non-stop assault on the ranch, a blow-by-blow survival marathon for Colton to protect his loved ones and save his life.

Fed up with her parents’ bickering, a poor-little-rich-girl Maya moves in with her boyfriend who is squatting in an old, condemned building on Manhattan’s Lower East Side in the horror movie “Condemned,” available for the first time on Blu-ray and DVD Tuesday Jan. 5. With residents that are meth addicts, junkies and degenerates, this depraved building is even more toxic than it appears. After a virus born from the residents’ combined noxious waste and garbage infects the building’s residents, one by one, they succumb to a terrifying pathogen that turns them into bloodthirsty, rampaging killers and transforms their building into a savage slaughterhouse. The action drama also stars 24-year-old Dylan Penn, daughter of Oscar winner Sean Penn (“Milk”) and Golden Globe winner Robin Wright (TV’s “House of Cards”), making her feature film debut.

Special features include cast interviews and script reading, a featurette called “42nd Street Mode” which reveals a live-audience commentary and a clip from “Entertainment Tonight Canada’s” showing an on-set interview with Penn.

On a steamy New Orleans afternoon, Sam Deuprey (Faris) decides to surprise his beautiful wife, Ashley (Savre), for their anniversary and comes home early. But Ashley is not alone in the bedroom. She and her lover, Damien (Brooks) are about to learn how far a jealous husband will go in this twisted psychological drama about dirty little secrets and uncontrollable passions. “Adulterers” is available for a suggested retail price of $27.97.

The critically acclaimed documentary “He Named Me Malala” is now available on Digital HD, VOD and DVD.  Directed by Davis Guggenheim, who previously directed the documentaries “Waiting for Superman” and the Academy Award-winning “An Inconvenient Truth,” “He Named Me Malala,” is an inspiring documentary about one young teenager’s courage, instinct for survival and ability to inspire others. Taliban gunmen attacked Pakistani schoolgirl Malala Yousafzai in her native country in 2012 for advocating for girls’ education. Rather than be silenced, Malala emerged as a global voice for the education rights of all children, and in 2014, she became the youngest-ever Nobel Peace Prize recipient.  The film offers an intimate glimpse into the life of an extraordinary young woman, who has inspired people worldwide.

The documentary, inspired by Yousafzai’s autobiography, offers an intimate look into her life both before and following the attack. The then 15-year-old (she turned 18 last July) was singled out, along with her father, for advocating for girls’ education. The shooting sparked an outcry from supporters around the world. Malala miraculously survived her wounds and is now a leading advocate for girls’ education globally as co-founder of the Malala Fund. “He Named Me Malala” features interviews with Malala Yousafzai, Ziauddin Yousafzai, Toor Pekai Yousafzai, Khushal and Atal Yousafzai. Fox Searchlight Pictures, in association with Image Nation Abu Dhabi and Participant Media, with National Geographic Channel co-released the film, which is produced by Walter Parkes, Laurie MacDonald and Guggenheim.