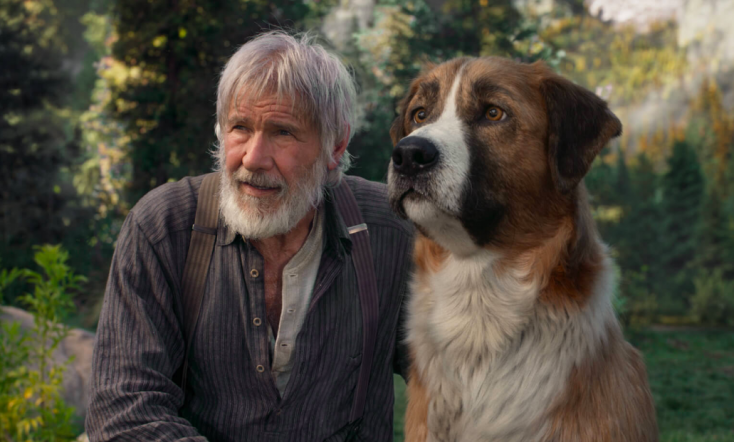 20th Century Studios’ “The Call Of The Wild” and Searchlight Pictures’ “Downhill” will be available to buy digitally and on Movies Anywhere beginning March 27 in the U.S., it was announced by the film studio’s owner The Walt Disney Studios today.

Both films debuted in theaters in February. With cinemas currently impacted by closures due to the global health crisis, “The Call Of The Wild” and “Downhill” will be available ahead of schedule to purchase on digital platforms in the U.S. for $14.99 and $9.99 respectively.

“The Call of the Wild,” starring Harrison Ford, opened in theaters Feb. 21, earning positive reviews from critics. Adapted from the novel by Jack London, it vividly brings to the screen the story of Buck, a big-hearted dog whose blissful domestic life is turned upside down when he is suddenly uprooted from his California home and transplanted to the exotic wilds of the Canadian Yukon during the Gold Rush of the 1890s.

As the newest rookie on a mail delivery dog sled team–and later its leader–Buck experiences the adventure of a lifetime, ultimately finding his true place in the world and becoming his own master. As a live-action/animation hybrid, “The Call of the Wild” employs visual effects and animation technology in order to bring the animals in the film to life. “The Call of the Wild” is directed by Chris Sanders and co-stars Omar Sy, Dan Stevens, Karen Gillan, Bradley Whitford, Cara Gee, Michael Horse, Jean Louisa Kelly, Colin Woodell, Adam Fergus and Abraham Benrubi. Erwin Stoff, p.g.a. and James Mangold, p.g.a. are producing with Diana Pokorny, Ryan Stafford and screenwriter Michael Green serving as executive producers.

“Downhill” debuted in theaters on Feb. 14 after premiering at the Sundance Film Festival in January. Barely escaping an avalanche during a family ski vacation in the Alps, a married couple is thrown into disarray as they are forced to reevaluate their lives and how they feel about each other. Julia Louis-Dreyfus (“Seinfeld,” “Veep”) and Will Ferrell (“Stepbrothers,” the “Anchorman” movies) star in this biting comedy. “Downhill” is directed by Nat Faxon and Jim Rash, written by Faxon, Rash and Jesse Armstrong. The comedy also stars Zach Woods, Zoe Chao, Giulio Berruti, Kristofer Hivju and Miranda Otto.