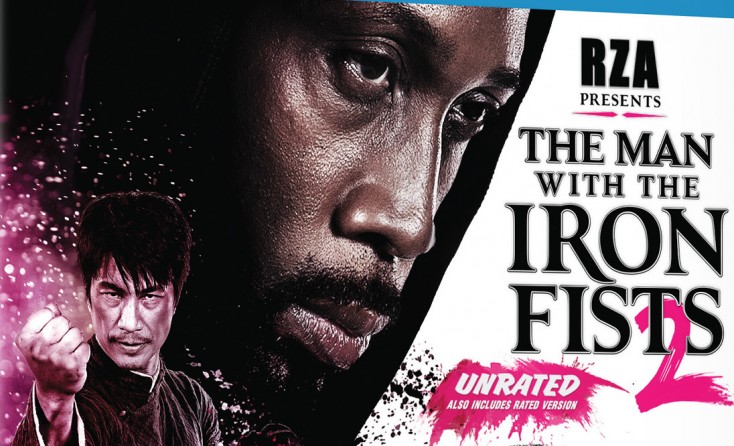 ‘The Woman King,’ ‘Reacher,’ ‘South Park’ and More on Home Entertainment — Plus, a Giveaway!