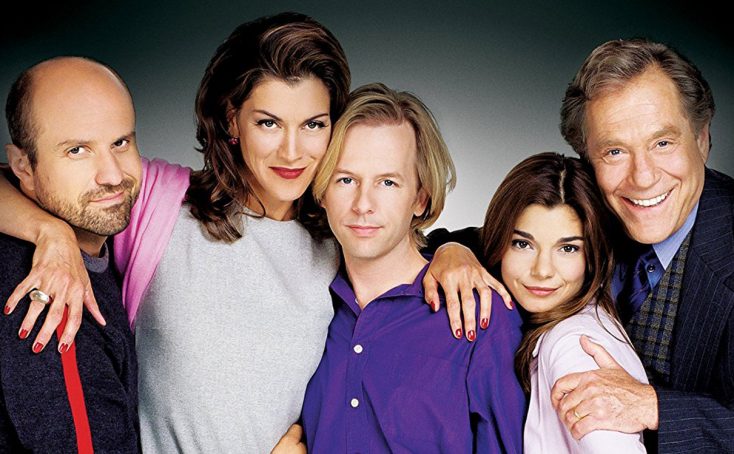 ‘The Duke,’ Rogue Agent,’ ‘The Dirty Black Bag’ and more on digital and on demand