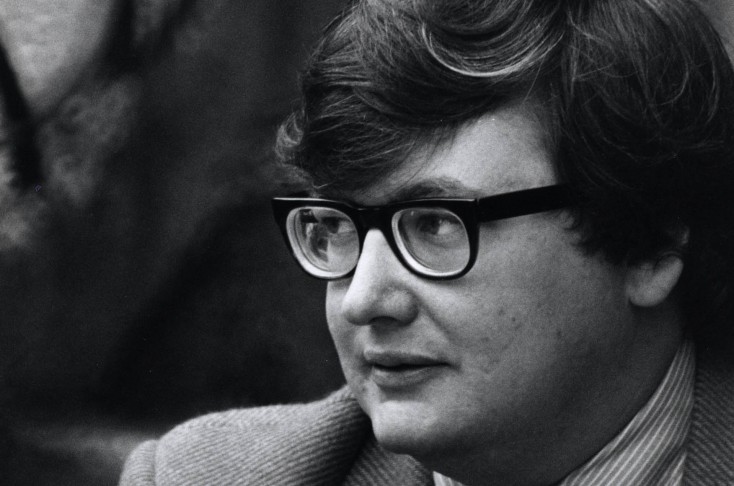 Diane Kruger Returns to ‘The Bridge’