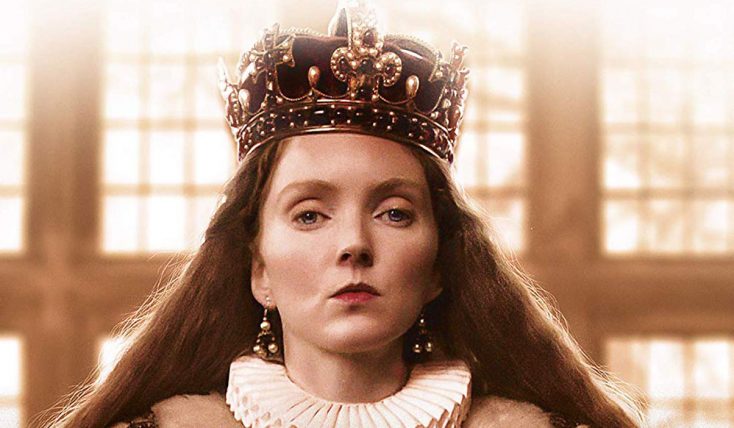 The fun-filled comedy “Dog Days” is available now on DVD and Digital platforms.

You’ll fall head over paws in love when the lives of a group of strangers intertwine in this sweet and lovable PG-rated ﬁlm. When a barista (Vanessa Hudgens) ﬁnds a stray Chihuahua, she learns that a love-struck customer (Jon Bass) heads a rescue agency. Meanwhile, a widower’s pug changes life for its adoptive parents, pups help a newscaster cope with her co-host, and a slacker musician reluctantly pet-sits his sister’s scruffy Labradoodle. With its irresistible cast and satisfying story of love and face laps, “Dog Days” is one hilarious romp in the park.

Acclaimed filmmaker Spike Lee’s (“BlacKkKlansman”) contemporary comedy with music “School Daze” celebrates its 30th Anniversary by debuting on Blu-ray from Sony Pictures Home Entertainment. Based on Lee’s experiences while a student at Morehouse College in Atlanta, this coming-of-age dramedy follows a group of fraternity and sorority members clashing with other students at a historically black college during homecoming weekend.

Enigmatic Hester Appleyard (Natalie Dormer, “Game of Thrones,” “Hunger Games” films) runs a finishing school for young ladies in an isolated mansion. On Valentine’s Day, 1900, several of the schoolgirls attend a field trip to Hanging Rock, but three of the girls and one of their teachers mysteriously disappear. As the police search the Australian wilderness for the missing women, Hester struggles to keep her college afloat amid the rumors and speculation that overtake the town.  The supporting cast includes Don Hany (“East West 101,” “Serangoon Road”), Samara Weaving (“Three Billboards Outside Ebbing, Missouri,” “SMILF”), Anna McGahan (“The Doctor Blake Mysteries”) and Yael Stone (“Orange Is the New Black”).

In Season 2, Jack’s life has hit a rough patch: the horse-racing world is in turmoil; Jack’s beloved local pub may be sold; and his journalist girlfriend, Linda (Marta Dusseldorp, “A Place to Call Home,” “Janet King”), has left him. Then the suspicious death of an international student at a dubious Australian college plunges Jack into a high-stakes investigation. To crack the case, Jack will need Linda’s help, along with assistance from a beautiful, enigmatic psychiatrist, Dr. Rory Finch (Danielle Cormack, “Wentworth,” “Rake”).

Elizabeth I and Her Enemies

The docu-series tells the historic tale of jealousy, treachery, ambition and tragedy of Britain’s Queen Elizabeth I, from her life as a young princess to a mature queen. With lavish dramatizations featuring Lily Cole (“Snow White and the Huntsman”) as Elizabeth and shocking revelations, this docu-drama series offers an intimate look into a formidable but often fragile reign.

Queen Elizabeth I was one of England’s greatest monarchs, but she spent her life surrounded by enemies. Born in 1533 to King Henry VIII and his second wife Anne Boleyn, Elizabeth was declared illegitimate when her mother was beheaded after losing the king’s favor. Elizabeth fought hard for her crown—and even harder to keep it—as foreign powers, scheming nobles and members of her own family sought to topple her. Surviving assassination attempts, rebellions and accusations of treason, Elizabeth had to overcome numerous adversaries to become one of history’s most remarkable figures.

The DVD features three episodes ($34.99, Amazon.com). “Elizabeth I and Her Enemies” also is available on Acorn TV.