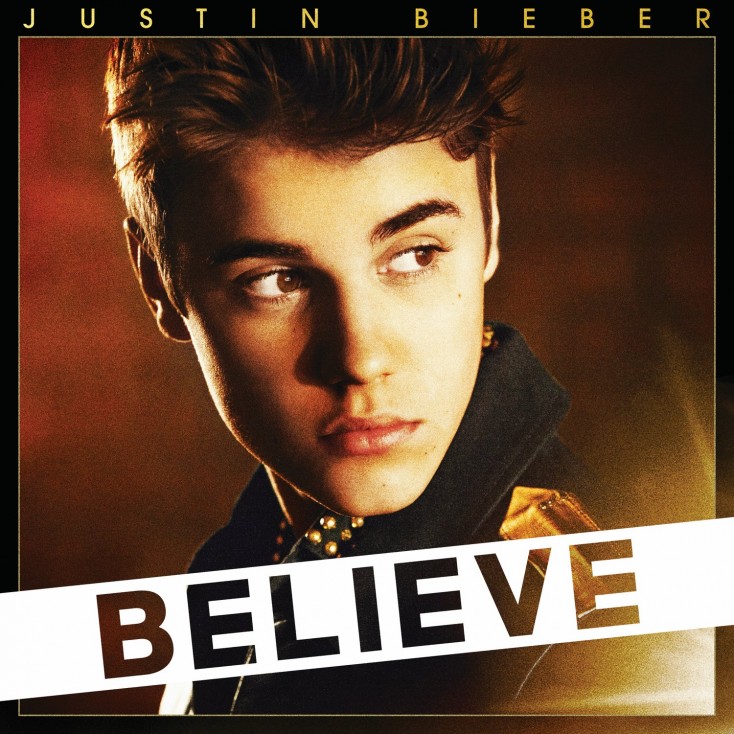 HOLLYWOOD—Bieber Fever is still alive and well as fans snatched up every last ticket to Justin Bieber’s “Believe” concert tour in just one hour, with some shows selling out in mere seconds. The fans—known as Bielebers—are also anxiously awaiting the release of the Bieb’s fourth studio album, “Believe” on June 19. Presented by AEG Live, the “Believe” tour also will feature Carly Rae Jepsen, who has added a second Miami show on Jan. 27 at the American Airlines Arena.

Bieber’s Fan Club presale will begin at 10 a.m., Tuesday, June 12, with an American Express pre-sale beginning at 10 a.m., Wednesday, June 13 and a general on-sale beginning 10 a.m. on Saturday, June 16. Fans can log on to BieberFever.com and join the club in order to get first access to tickets for the North American tour. Membership comes with a pre-sale access code which allows the purchase of up to four tickets for up to four shows on the tour plus some exclusive Bieber merchandise. For more information, go to www.bieberfever.com

For an up close and personal experience, VIP packages will be sold for highly anticipated tour. The package may include Meet & Greets and photo opportunities with Bieber, autographed memorabilia, exclusive VIP merchandise and more. For more information on VIP packages, visit www.aeglive.com

One dollar from each ticket sold will be donated to Pencils of Promise, a charity which works to build schools and increase educational opportunities in the developing world.  The organization’s goal is to build 15 schools around the world for needy children. For more information on the charity visit www.pencilsofpromise.com

Tags:believe, justin bieber
Previous PostJLo In Tune With ‘Step Up Revolution’
Next PostEmily Blunt Improvises in ‘Your Sister’s Sister’