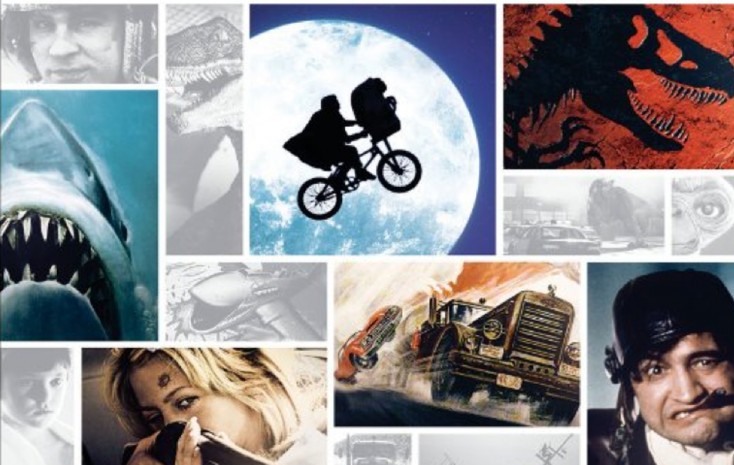 A Return to ‘Twilight Zone’ on New DVD Set