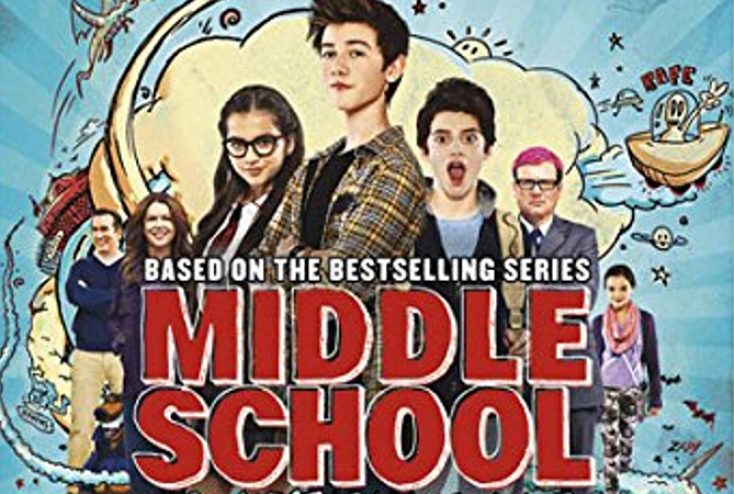 ‘Expired,’ ‘The Great,’ ‘The King’s Daughter,’ More Available This Week on Home Entertainment