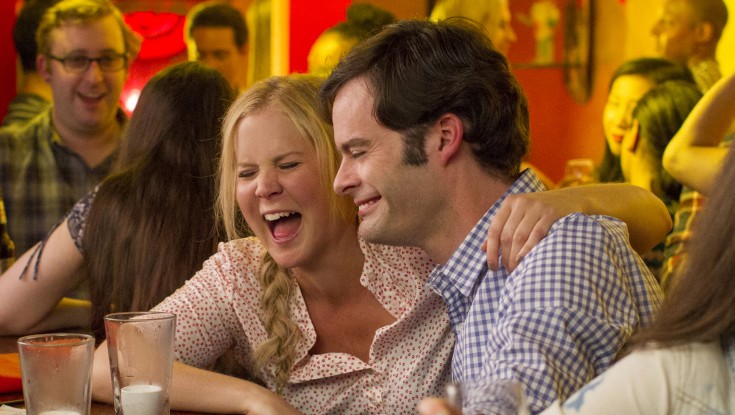 By ANGELA DAWSON Front Row Features HOLLYWOOD—Comedians Amy Schumer and Bill Hader travel the rocky path of modern urban romance in the R-rated comedy “Trainwreck.” Schumer’s career has taken off like a rocket in the past few years. Having burst onto the scene in 2012, the blond, blue-eyed jokest [...]