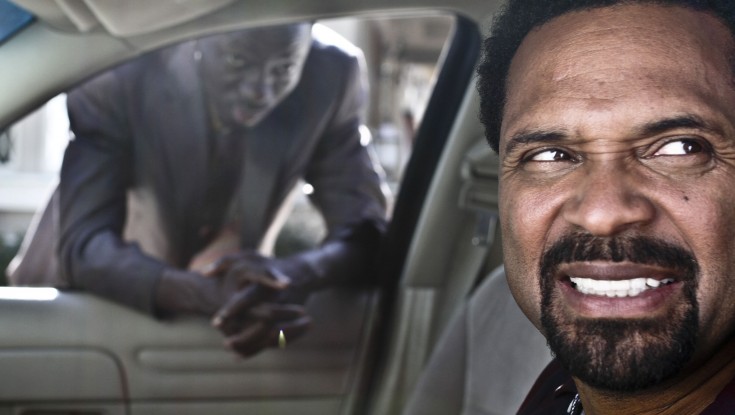 By ANGELA DAWSON Front Row Features HOLLYWOOD—Comedian/actor Mike Epps is on a roll. The Indianapolis-born performer is signed to play legendary comedian Richard Pryor in an upcoming biopic. He also is set to star in ABC’s “Uncle Buck,” a sitcom based on the 1989 comedy that starred legendary com [...]

By ANGELA DAWSON Front Row Features HOLLYWOOD—Ethan Hawke appears in two very different movies now showing in theaters—and that’s just as the chameleon-like actor likes it. “I’ve managed to do this for more than 20 years and keep dodging and weaving and not being one thing,” says the veteran perf [...]