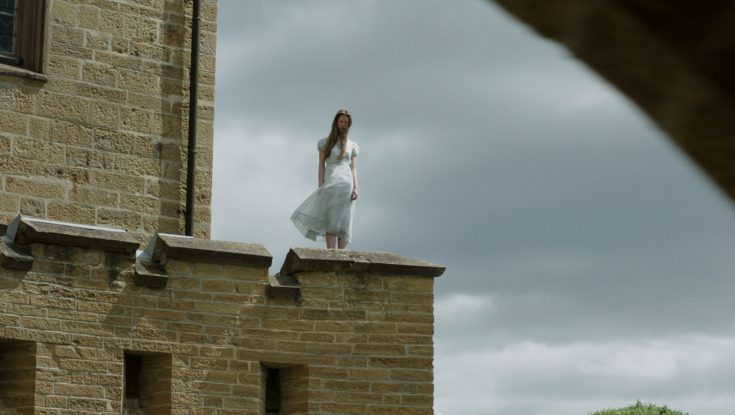 By ANGELA DAWSON Front Row Features HOLLYWOOD—Actress/model Mia Goth, who may or may not be legally married to actor/political activist Shia LaBeouf, has developed a reputation in Hollywood as a daring actress. Her first role, at age 21, was in Lars Von Trier’s sexually charged “Nymphomaniac, Vol [...]