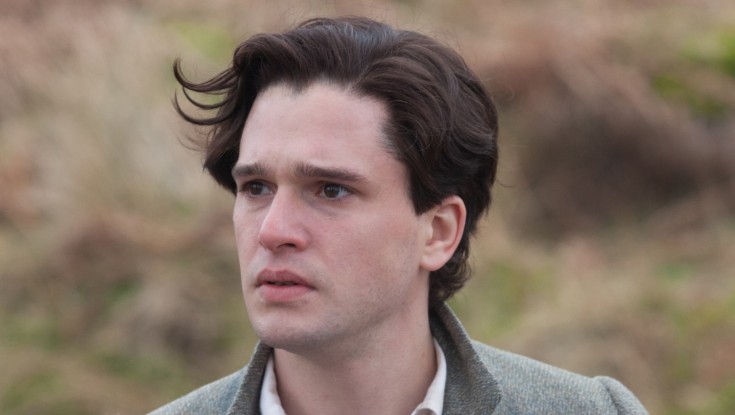 By ANGELA DAWSON Front Row Features HOLLYWOOD—Kit Harington has played swashbuckler Jon Snow, the illegitimate son of Lord Ned Stark (played by Sean Bean) on HBO’s “Game of Thrones” for five seasons. The 28-year-old Londoner has been known to make girls’ hearts go aflutter both on screen and off. [...]