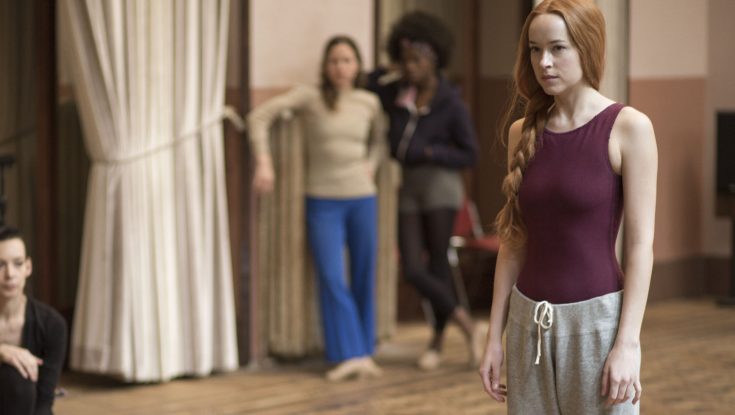 By ANGELA DAWSON Front Row Features HOLLYWOOD—Mia Goth joins a stellar, mostly female cast in Luca Guadagnino’s remake of the 1977 classic horror film “Suspiria,” now in limited release in theaters. Goth plays a member of a world-renowned modern dance company, which turns out to be run by a coven [...]