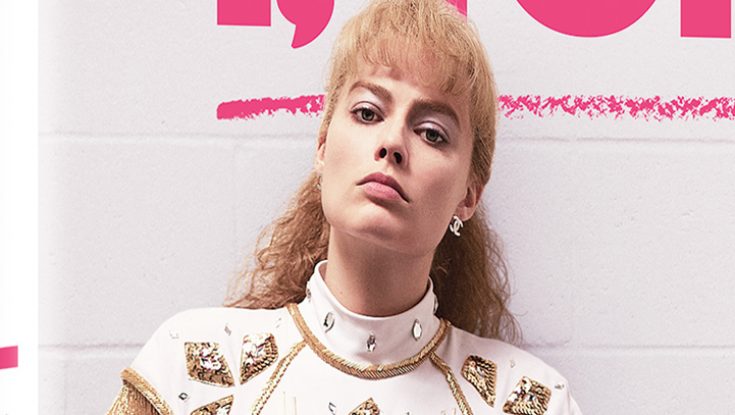 By ANGELA DAWSON Front Row Features The next chapter of the “Star Wars” saga—“Star Wars: The Last Jedi”—arrives on HD and 4K Ultra HD and via Movies Anywhere Tuesday March 13 and on 4K Ultra HD Blu-ray, and Blu-ray March 27. “The Last Jedi,” welcomes the return of original characters including Lu [...]

By ANGELA DAWSON Front Row Features HOLLYWOOD—Studios generally screen their films for film journalists prior to press junkets so that journalists can come up with relevant questions for the actors and filmmakers. Such was not the case with Disney/LucasFilm’s “Star Wars: The Last Jedi,” which lef [...]