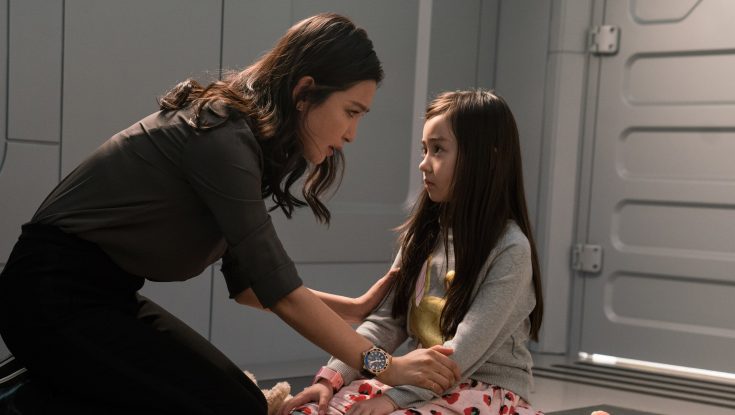 By ANGELA DAWSON Front Row Features HOLLYWOOD—Li Bingbing is a star in her own right in China. An actress and singer, she is beloved in her native land with starring roles in popular films there. Her performances have drawn the attention of Hollywood filmmakers as well. She starred in her first E [...]