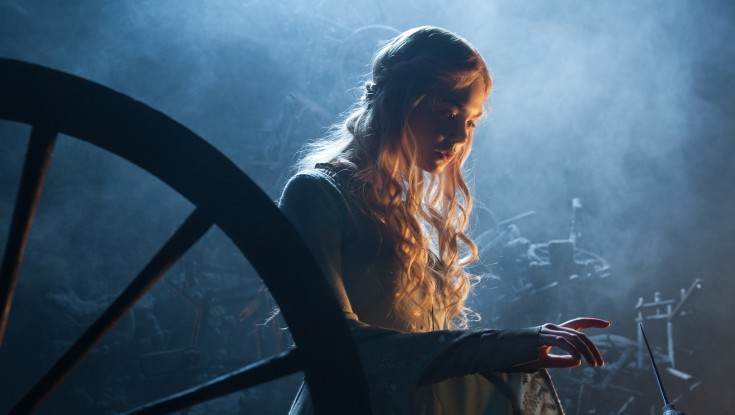 By ANGELA DAWSON Front Row Features HOLLYWOOD—Elle Fanning began her career in the shadow of her big sister Dakota. While still a toddler, she played the younger version of Dakota’s character in the TV miniseries “Taken,” and in the feature film “I Am Sam.” Demonstrating a unique talent, she subs [...]