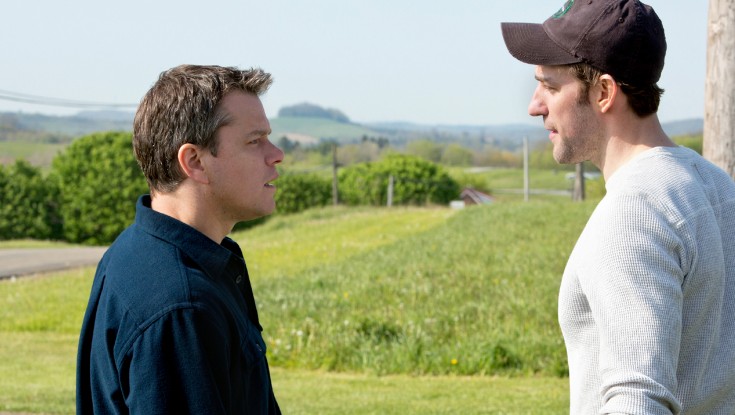 By ANGELA DAWSON Front Row Features HOLLYWOOD—Matt Damon arrives for an interview shorn of his golden locks. He explains that he recently had to reshoot some scenes for Neill Blomkamp’s upcoming sci-fi drama “Elysium.” Then he just kept it that way for another role in Terry Gilliam’s “The Zero Th [...]
Prev page