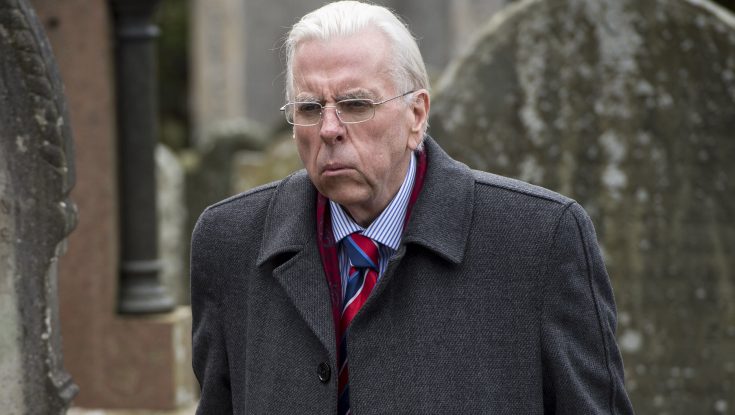 By ANGELA DAWSON Front Row Features HOLLYWOOD—Timothy Spall remembers a time when he couldn’t walk the streets of Belfast without being very cautious. He was in the Northern Ireland capital attending a film festival some 30 years ago. To get to his hotel, he couldn’t walk through the front door.  [...]

By ANGELA DAWSON Front Row Features HOLLYWOOD—To his American fans, Colm Meaney will always be Transporter Chief Miles O’Brien of “Star Trek: The Next Generation,” a role he carried over into “Star Trek: Deep Space Nine.”  But Meaney, who’s lived in the U.S. for three decades, began life in Dubli [...]