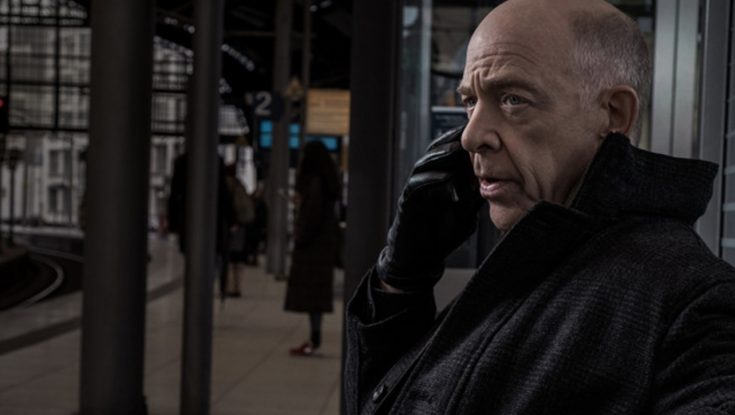 By JUDY SLOANE Front Row Features HOLLYWOOD—J.K. Simmons had a recurring role on the “Law & Order” franchise, co-starred in the prison drama “Oz” and won the Academy Award for Best Supporting Actor for his portrayal of an abusive band instructor in “Whiplash,” but he probably is still best kn [...]