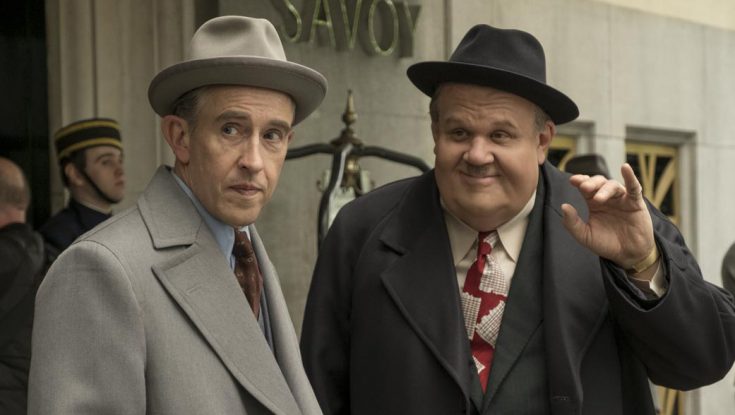 By ANGELA DAWSON Front Row Features HOLLYWOOD—Comedy acts have been a staple of Hollywood for as long as motion pictures have been around. None are as enduring—or as beloved—as the duo of Stan Laurel and Oliver Hardy, simply known as Laurel & Hardy. Having joined forces in 1927, they starred  [...]