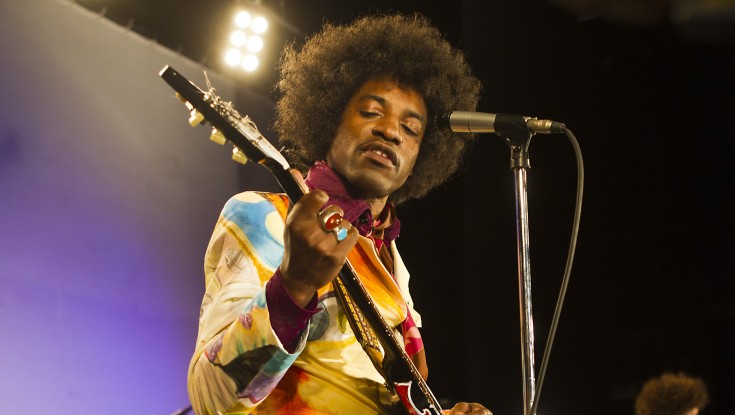 ****NOTE TO EDITORS: Foul language has been asterisked. You may want to edit accordingly.**** By ANGELA DAWSON Front Row Features HOLLYWOOD—Musician/actor Andre Benjamin a.k.a. Andre 3000, returns to the big screen playing legendary guitarist and singer Jimi Hendrix in “Jimi: All Is By My Side.”  [...]