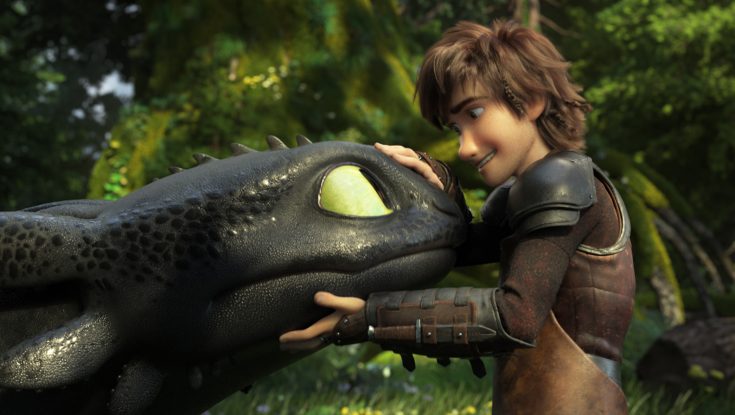 By ANGELA DAWSON Front Row Features HOLLYWOOD—The third and final installment of DreamWorks’ popular animated franchise, “How to Train Your Dragon,” flies into theaters Friday Feb. 22. Audiences can expect to be awed by spectacular cutting-edge computer animation along with a heartfelt stor [...]