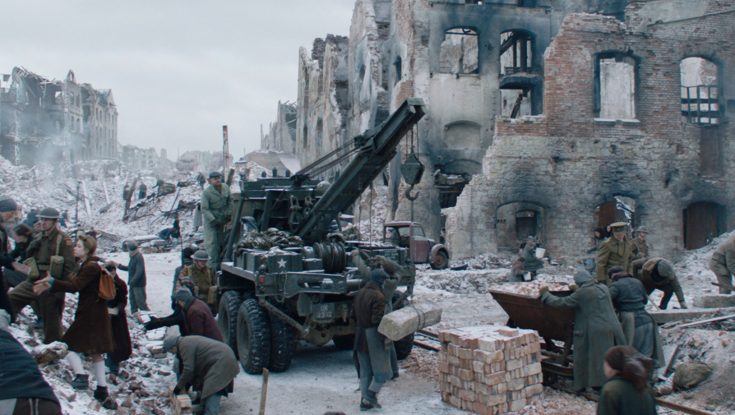 By ANGELA DAWSON Front Row Features HOLLYWOOD—While James Kent (“Testament of Youth”) was in pre-production on the post-World War II drama “The Aftermath,” Brexit wasn’t yet a political hot button issue, nor was Donald Trump a dark horse candidate who would surprise the world by winning the 2016  [...]

By ANGELA DAWSON Front Row Features HOLLYWOOD—Kit Harington has played swashbuckler Jon Snow, the illegitimate son of Lord Ned Stark (played by Sean Bean) on HBO’s “Game of Thrones” for five seasons. The 28-year-old Londoner has been known to make girls’ hearts go aflutter both on screen and off. [...]