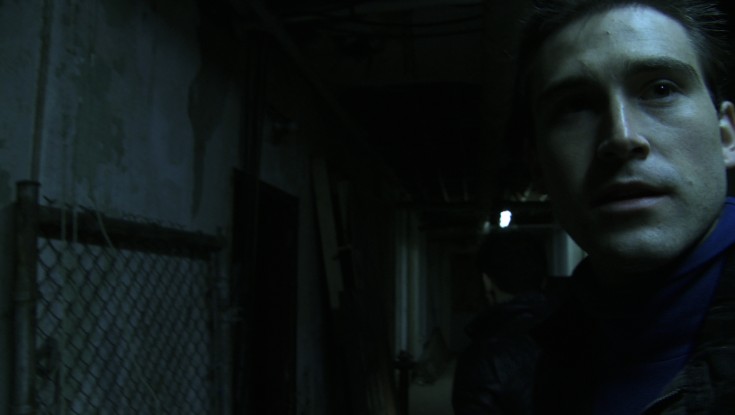 By ANGELA DAWSON Front Row Features HOLLYWOOD—They say the apple doesn’t fall far from the tree, and in the case of Sean Stone, son of legendary filmmaker Oliver Stone, that certainly is the case. The 27-year-old, who has appeared as an actor in 13 of his father’s films, including “Salvador” and  [...]