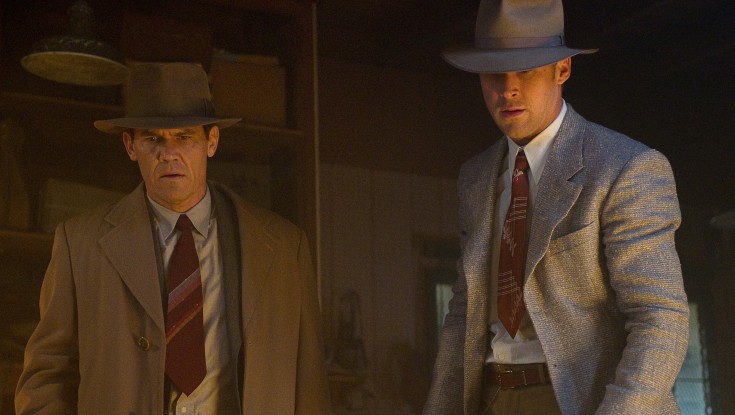 By ANGELA DAWSON Front Row Features HOLLYWOOD—It takes a brave soul to take on a Method actor like Sean Penn, but Josh Brolin was up for whatever the Oscar winner was ready to throw at him. Or, at least he thought he was. While shooting a scene for their new period drama “Gangster Squad,” Brolin [...]

By ANGELA DAWSON Front Row Features HOLLYWOOD—Producers of “The Bourne Legacy,” the latest installment of the popular “Bourne” action-thriller franchise said Friday they have no intentions of altering or eliminating a scene in that film in which a mass shooting takes place by a lone gunman. The s [...]